The Ancient healing art of reflexology has been known to man for many thousands of years. It was first practised by the early Indian, Chinese and Egyptian peoples.

In 1913 Dr. William Fitzgerald, an American ear, nose and throat surgeon, introduced this therapy to the West. He noted that pressure on specific parts of the body could have an anaesthetising effect on related areas. Developing this theory, he divided the body into equal and vertical zones, ending in the fingers and toes. He concluded that pressure on one part of a zone could affect everything else within that zone. Thus, reflex areas on the feet and hands are linked to other areas and organs of the body within the same zone.

In the 1930's Eunice Ingham, a therapist, further developed and refined the zone theory into what is now known as foot reflexology. She observed that congestion or tension in any part of the foot mirrors congestion or tension in a corresponding part of the body. Thus, when you treat the big toes there is a related effect in the head, and treating the whole foot can have a relaxing and healing effect on the whole body.

Reflexology can help anyone following illness, stress, injury or disease as the body is in a state of "imbalance" and vital energy pathways are blocked, preventing the body from functioning effectively. Reflexology can be used to restore and maintain the body's natural equilibrium and encourage healing.

More than 170 studies of reflexology's effects have been conducted with 95 controlled studies, 90% of the studies show a positive result. Research demonstrates that reflexology: 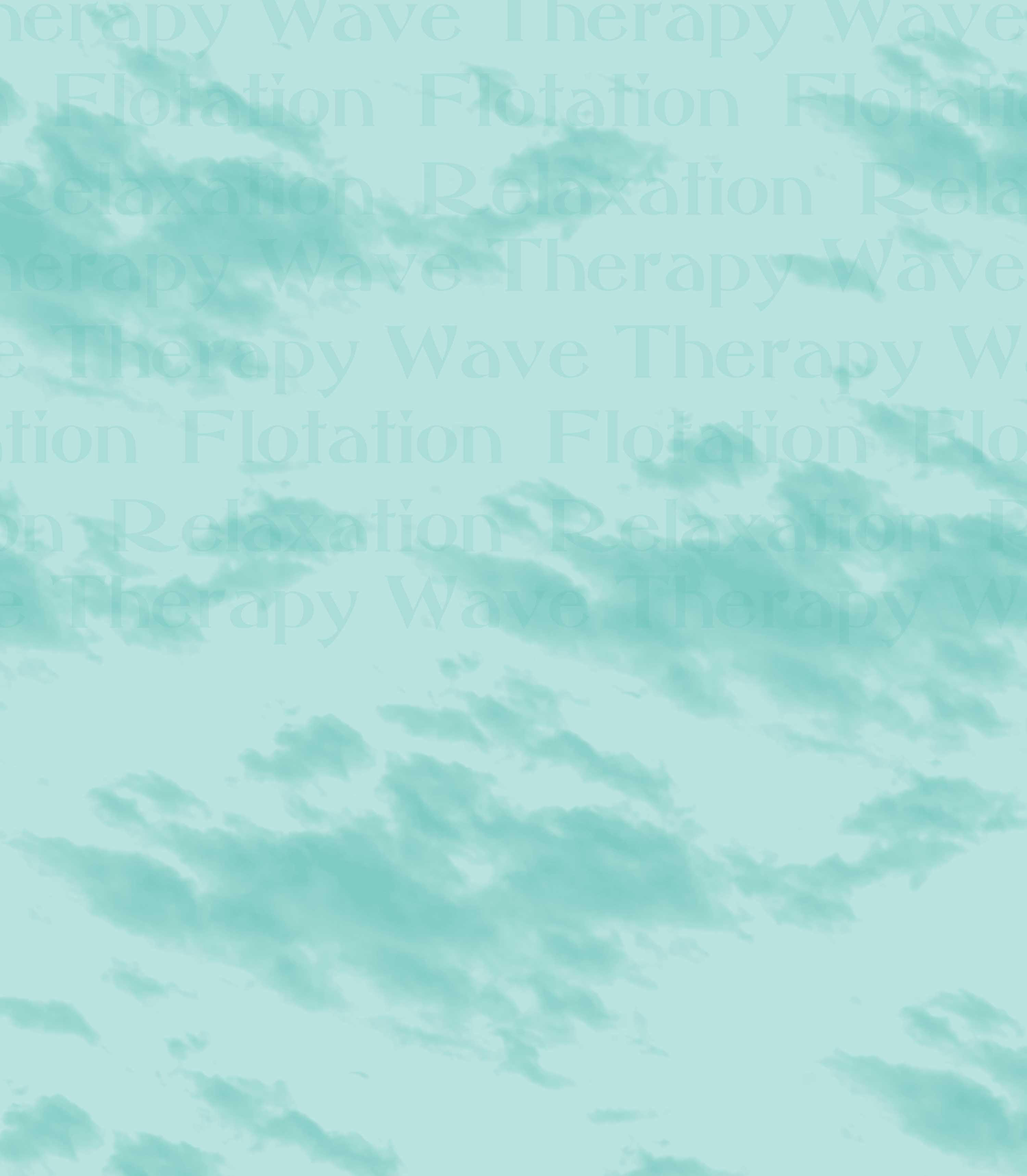